Belgian police warn of the Joker Virus being back, which attacks Android devices and hides in various apps on the Google Play Store. The virus can log users into payment services without authorization and empty their bank accounts without notice. It was discovered in eight Play Store applications that Google had suppressed, Belgian police said in a statement posted on their website on Friday. 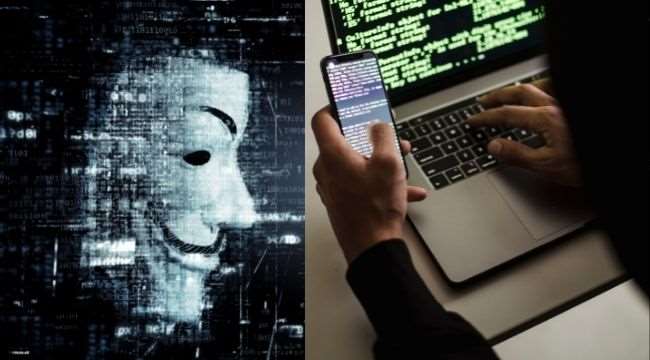 What is the Joker Virus?

The Joker malware became famous in 2017 for infecting and stealing its victims by hiding itself behind various applications. It was estimated that more than 30 countries were affected by the malware, including the United States, Brazil, and Spain. The Google Play Store defense system removed 1,700 apps with the Joker malware before downloading them. In September 2020, the malware was found in 24 Android applications, which recorded more than 500 thousand downloads before it was removed.

Why is the virus dangerous?

The Joker virus belongs to a malware family called “Bread,” which aims to hack mobile phone bills and authorize operations without users “consent. With an unauthorized subscription, hackers can steal between 7 and 140 Mexican pesos per subscription, a weekly figure that has risen in recent months. The malware works via an Android app.

The secret of how Joker virus operates in Android apps?

What makes the malware so dangerous is its ability to subscribe to affected Android users and pay for premium or less expensive services for them without prior permission. Apps infected with the Joker virus and its family cheat from the outset via SMS but also attack online payments.

These two techniques use telephone operators and providers to facilitate the payment of services and mobile phone bills. They require verification by the device, not by the user, and they manage automated costs without requiring user interaction.

Belgian police say that you run the risk of being caught off guard by your bank account or credit card at the end of the month, pointing to the unknown allegations the victims may have seen in recent months. Banks do not suspect average subscription fees or low fees, detect unusual movements, and send account holders usage notifications. In fact, it is common for those affected by the Joker to become aware of the theft only after checking their bank statements.

The recommendation for Android users is to check if they have installed the app on their smartphone and delete it. Still, the fact that the app has been deleted from the Google Play Store does not automatically uninstall from the computer on which it was downloaded. Other experts warn that more apps could affect millions of users who don’t even know they are victims of the Joker virus. Here are some of the Android apps that may have the virus.

Are you also tired while working and need some break while your boss thinks you are still working?

Did you know? Current Nintendo Switch Bluetooth audio support is out but is a failure

Learn All About Proton and How is it Related to Linux Gaming?

Sony’s New PS5 Runs Hotter. Is That a Problem?

Step-by-Step Guide to Get Rid of DPC Watchdog Violation