The U.S. passed a grim milestone on September 7, reaching its 40-millionth recorded point since the start of the pandemic, including 4 million counts in the past four weeks, CNN reported. While national numbers have declined slightly. Some states continue to see rising covid cases, and experts warn there could be further spikes.

While the summer reports and the national daily average are well below the winter pandemic peaks. Hence, hospitalizations for COVID-19 have reached a dizzying new level compared to the Labor Day holidays last year. According to the Washington Post, the number of patients nationwide soared from 38,192 on September 7, 2020, to 99,270 on September 6. That’s a staggering 160 percent increase since the effective vaccine became available earlier this month.

Notably, no one should be hospitalized because vaccination is pending. We’re a big country, and we don’t have to take people to the hospital to get a dose of a vaccine, said Megan Ranney. The Professor of Emergency Medicine and deputy dean of the School of Public Health at Brown University. “This is a disease of the unvaccinated. 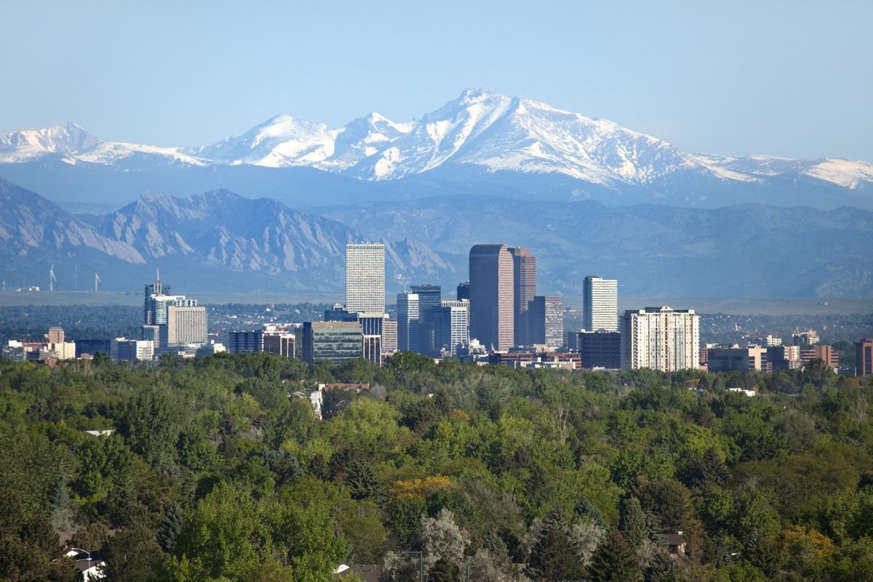 In the past week, health officials in Colorado have increased by a third as they prepare for another wave of cases caused by travel and gatherings over the holiday weekend. Ranney stressed that such numbers are hardly enough to indicate a pandemic. He advised you to grab a shot, wear a mask, and add another layer of protection if you’re indoors.

“You see, the most important thing you can do is get vaccinated. Other things work, like washing hands, physical distance, wearing a mask, and vaccination. Yet, that is the most important thing you do for yourself, your family, and society. There is no second or third vital thing; you have to get a vaccination, said Richard Zane, M.D., Chief Innovation Officer of UCHealth and chair of the Department of Emergency Medicine at the University of Colorado Anschutz School of Medicine. Anyone can be vaccinated or unvaccinated, he told local Denver affiliate CBS4. Therefore, adding that the shot is the deciding factor in whether to become COVID-19. 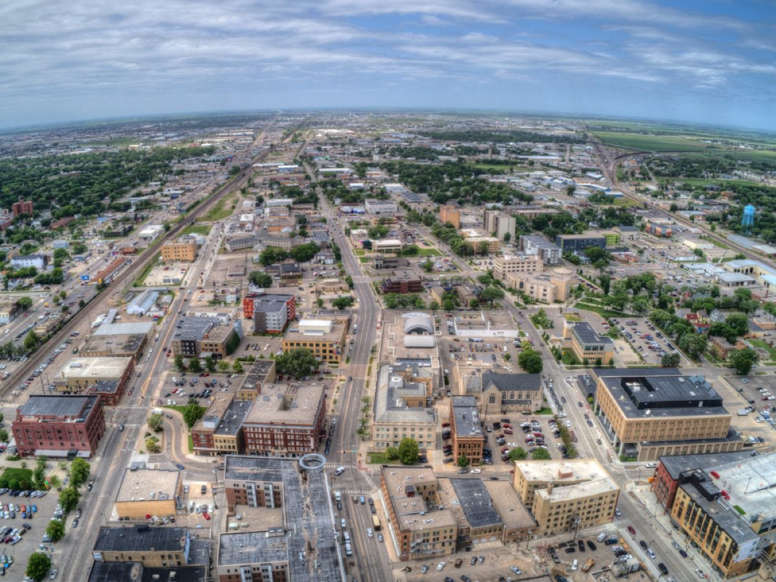 “We have more vaccine delay in the western part of the state, “said Doug Griffin, M.D., Sanford Vice President and Chief Medical Officer in Fargo. “I think this is more of a cross-border, independent natural philosophy. While overall COVID cases in North Dakota have increased since July 5, local data show that low vaccination rates in certain counties have led to a concentration of hotspots.

But experts warn that the area’s rural fabric could be responsible for lulling local people into a false sense of security. “You know, the same thing happened with the Spanish flu. And I think there’s a sense that the population is smaller, that people are more scattered. Thus, they hear less about cases, and I think that’s probably because of vaccination, “he told the AP. With cases rising in the Buckeye State, local doctors fear the worst is yet to come. 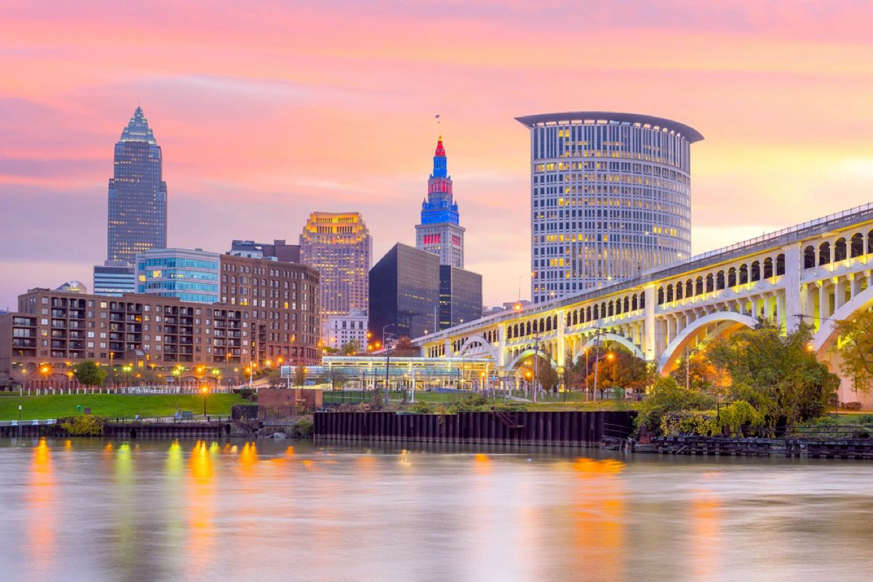 Joseph Gastaldo, M.D., an infectious disease specialist with the OhioHealth Physician Group in Columbus, warned that the return of other seasonal diseases could add further strain on an already burdened health care system. Influenza and other respiratory disorders, as well as SARS. The coronavirus that causes COVID-19, among other things, is more transmissible in the winter months. Hospitalizations are lagging behind the mid-October level. That’s an indicator of where they stand and how far they need to go, “he told local ABC affiliate WSYX. 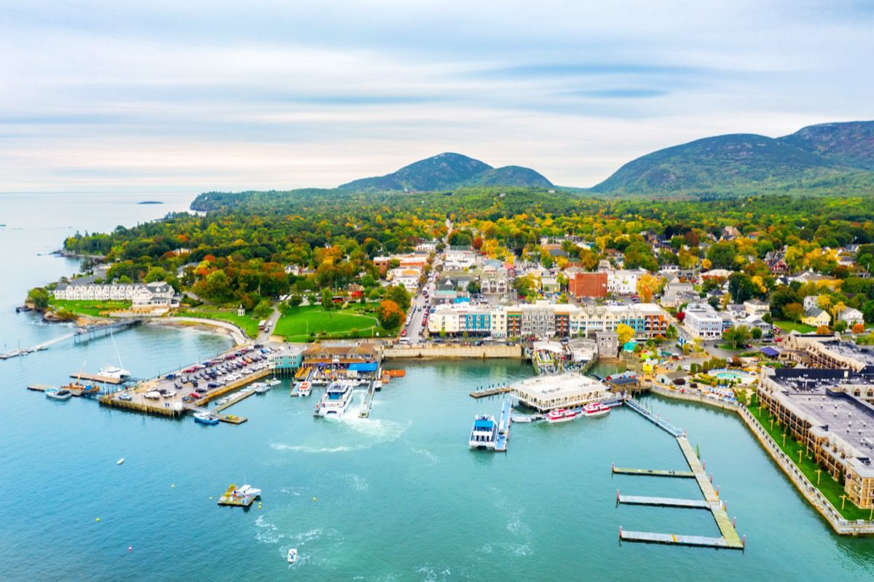 Maine has one of the highest rates of vaccinated residents in the United States, with 72.82 percent of eligible residents receiving the required dose on September 4. According to local health data, the unvaccinated population in Maine has borne the brunt of the increased case number: 95 percent of the 42,386 new infections and 90 percent of the 960 hospitalizations recorded since the vaccine was available to the general public, reported the Portland Press Herald.

Local health workers point to the persistent delay in vaccination as a continuing burden on hospitals across the state. Shannon Calvert, a nurse at the Maine Medical Center in Portland, said to the local NBC affiliate WCSH that people have the COVID vaccine, but they can’t get it without being sick.