What is happening right now between Russia and Ukraine?

What are the latest updates on Russia-Ukraine War? A Russian military vehicle is destroyed the previous day during fighting near Mykolaiv, Ukraine, Sunday, March 6, 2022. The violent and unexpectedly strong defence of the outnumbered Ukrainian army has largely prevented Russia’s advance and, according to many analysts, currently, Nikolayev, from falling into Russian hands. 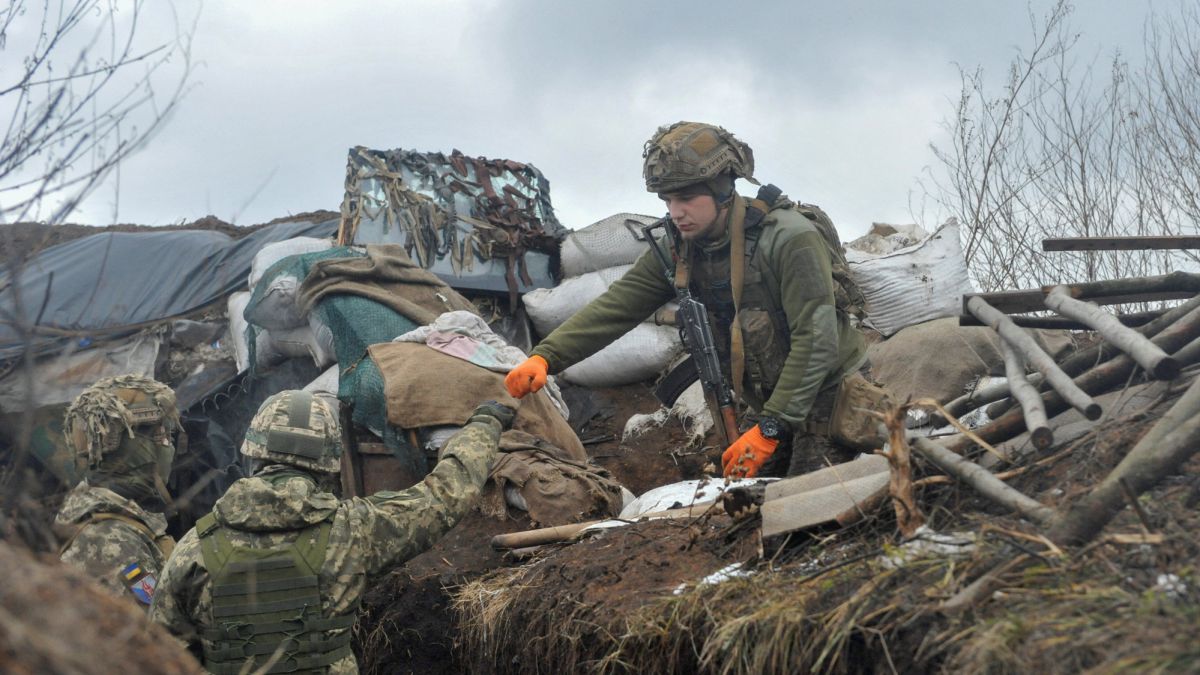 What do the latest figures say?

According to the latest figures released by the United Nations on Monday, more than 1.7 million people have fled Ukraine since Russia launched a full-scale invasion on February 24. The United Nations refugee agency (UNHCR) has registered 1,735,068 refugees on its dedicated website, more than 200,000 more than last Sunday. About half of them are young children, UNICEF estimates.

French President Emmanuel Macron on Monday accused Russian President Vladimir Putin of hypocrisy and cynicism after Moscow said it would open humanitarian corridors to evacuate civilians from several Ukrainian cities, but only in Russia or Belarus. On Monday, the Russian Defense Ministry accused Ukraine of failing to implement an agreement to create a humanitarian corridor to evacuate civilians, Interfax news agency reported. On Monday, Russia announced a new “humanitarian corridor” to transport Ukrainians it bombed to Russia and its ally Belarus, a move Kyiv immediately denounced as immoral.

On Monday, Russia boycotted a U.N. Supreme Court hearing in which Ukraine sought an emergency ceasefire, arguing that Moscow had wrongly applied genocide law to justify its invasion. The hearing begins at the International Court of Justice (ICJ) without Russian legal representation.

“The fact that Russia’s seats are empty speaks volumes. They are not here, in this court: they are on the battlefield and are waging an aggressive war against my country,” said Anton Korynevych, Ukrainian plenipotentiary.

Foreign Ministry spokeswoman Maria Zakharova told Russia’s TASS news agency that Russian President Vladimir Putin and Turkish President Recep Tayyip Erdogan spoke by phone “at the initiative of the Turkish leader” A tripartite meeting was reached. Ankara said on Monday that the foreign ministers of Ukraine, Russia and Turkey would meet in southern Turkey on Thursday. “At the initiative of our president and our intensive diplomatic efforts, the Russian foreign minister (Sergey Lavrov) and the Ukrainian foreign minister (Dmitro Kuleba) decided to meet me off the court,” said Turkish Foreign Minister Mevlu Te wrote on Twitter. Cavusoglu.

According to The Spectator Index, Russia has approved a list of countries that have taken “hostile actions” against it. The third round of talks between the Russian and Ukrainian delegations will take place on Monday at 14:00 GMT in Belarus, the Ukrainian negotiator said on Twitter. The board is unchanged,” Mykhailo Podolyak wrote. There is no confirmation from Russia yet.

Hachot Singh, 31, was shot four times, including one in the chest, under heavy artillery fire in Ukraine’s war-torn Kyiv. The incident occurred on February 27, when Singh and two of his friends boarded a taxi to Lviv in western Ukraine to escape Kyiv. Delhi resident Singh was taken to the hospital for treatment. This morning, he was evacuated from the conflict zone.

The euro fell to its lowest level in almost two years against the dollar on Monday on fears of Russian energy sanctions that will affect the euro zone’s economic recovery, traders said, according to the AFP news agency. The euro fell 1.1% to $1.0806. Elsewhere, the ruble hit a historic low of 142.18 against the dollar.

Russian forces killed the mayor of Gostomel, a city near the Ukrainian capital Kyiv that houses a strategic airport, city officials said Monday. “The owner of Gostomel, Yuri Ilyich Prilipko, died distributing bread to the starving and medicine to the sick,” the city’s Facebook page said. Prylipko was shot along with two others, he said, without specifying when the AFP news agency reported.

“No one forced him to go under the bullets of the invaders,” he said. “He died for his people, for Gostomel.

The Russian delegation arrived in Belarus ahead of the third round of negotiations with Ukraine. The talks will be held in Belovezhskaya Pushcha, on the border of Belarus and Poland. Indian students are blocked; confirm that the Sumy evacuation has been stopped in Ukraine, which is not favourable.

“At night, Russia hit Mykolaiv, residential areas, using rocket artillery. Kharkiv, micro districts, other cities, too. There was no military sense in this; it was just terror,” reports The Kyiv Independent, citing Ukrainian President Volodymyr Zelensky.

On Monday, China stressed that the friendship between Beijing and Moscow remains “solid” despite international condemnation of the ongoing Russian invasion of Ukraine, as Beijing said it was ready to help bring peace.

China has refused to condemn its close ally Moscow after it touted a “borderless” strategic partnership between the two countries last month. Ukrainian President Volodymyr Zelensky said he had briefed Prime Minister Narendra Modi on the need to counter Russian aggression against his nation, while India praised Ukraine’s willingness to engage in a high-level peace dialogue with Moscow.