What is the difference between Psychology and Physiology?

Are psychologists and physiologists the same? Psychology and physiology, the only similarity is in the spelling because we will soon see that the two terms refer to completely different things, even if there is a problem! If you’ve been thinking about studying psychology or physiology but don’t know what to do or what refers explicitly to which idea or concept, don’t worry – this article is for you!

Here we will discuss the differences between the two areas in some detail, but we will mention the similarities as there are many. So, without further ado, let’s get started. 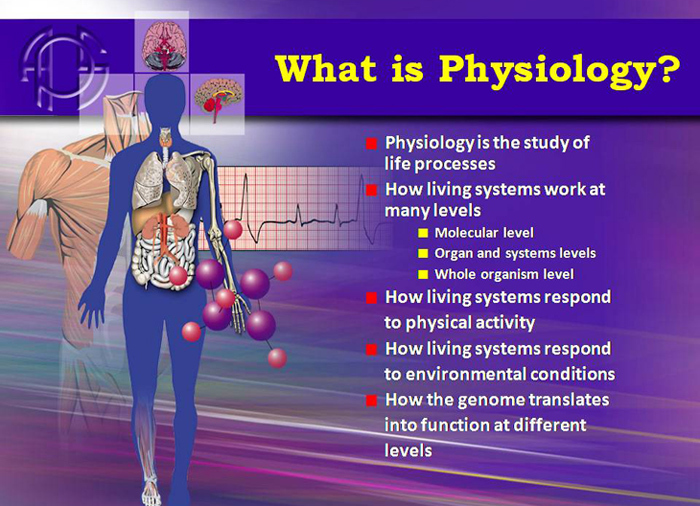 Physiology as a science specializes in studying the body: how it works, or rather, what makes it work. Specializing in physiology, students learn about the body’s various functions, including metabolic processes, digestion, respiration, circulation, movement, and muscle and bone structure, to name a few. Physiology also examines different animals and compares the structural arrangement of humans to that of multiple animals to understand how certain functions accumulate.

On the other hand, psychology is mainly concerned with the human mind.

What are the works of physiologists?

If you are trained as a physiologist, your primary source of work will be in the hospital as a person who works alongside physicians to understand the start of a patient’s problem and recommend medications. In addition, you can also become a physiotherapist or a research assistant if you are interested in the theoretical world.

What are the works of psychologists?

If you are a psychologist, you can find work in various sectors: you can not only work as a psychologist in a hospital, you can also open your own clinic and see clients privately, you can create your own supervision group, or you can become a lecturer in university to teach young and enthusiastic children the wonders of psychology.

Due to its penchant for other disciplines, psychology lends itself well to career growth. But this is by no means a matter of physiology. This is because physiology is not usually considered a separate school, as it is considered part of the path to becoming a doctor. On the other hand, psychology does not face this problem, as it is now a consolidated discipline that, although it may serve as an ancillary discipline to some fields, has many virtues of studying on its own.

This says nothing about the intrinsic value of the field but only about how society perceives it for the most part. However, we recognize a significant difference between the two areas. One is exclusively related to the body, while the other is highly focused on the mind. However, there is still a great deal of similarity between the two camps, linking them together at their core.

You may have heard the phrase that you need to be healthy in mind and body. Or that mental health is just as important as physical health, if not more so.

And this is where physiology and psychology are connected – ultimately, both of these areas are related to making people live to their fullest, correcting the body and mind. So, they choose different points of investigation and different approaches, but in the end, the main goal remains the same! Also another noteworthy fact is that although physiology does not look directly at psychology in any aspect, psychology includes some parts of physiology, depending on the school in question. For example, one of the postulates of positive psychology is that exercise is essential for mental health because movement causes a particular release of positive hormones in the brain, which helps a lot when treating depression. Thus, some psychology schools also consider physiological processes, linking the two areas further.