Where is it located?

La Barca Cantina, a three-story vessel at Pier 81 on West 41st Street, will offer short sailings throughout the day, while guests can enjoy street food, tequila, mezcal and Mexican-inspired cocktails.

The “La Barca Cantina” opened Monday, June 12th, at Pier 81 off West 41st Street – the first Restaurant to operate on a boat in NYC.

Who owns the Restaurant?

The Restaurant is owned by Mexican chef Javier Plascencia, who was inspired to open the establishment after frequenting a similar boat in Mexico City called La Boca.

The boat, which seats roughly 40 people at a time and has an outdoor seating area with views of the Hudson River, is part of Pier 81’s new “C

They travel the Hudson River multiple times from Pier 81 at 41st.

One-hour sailings at 6pm and 8pm 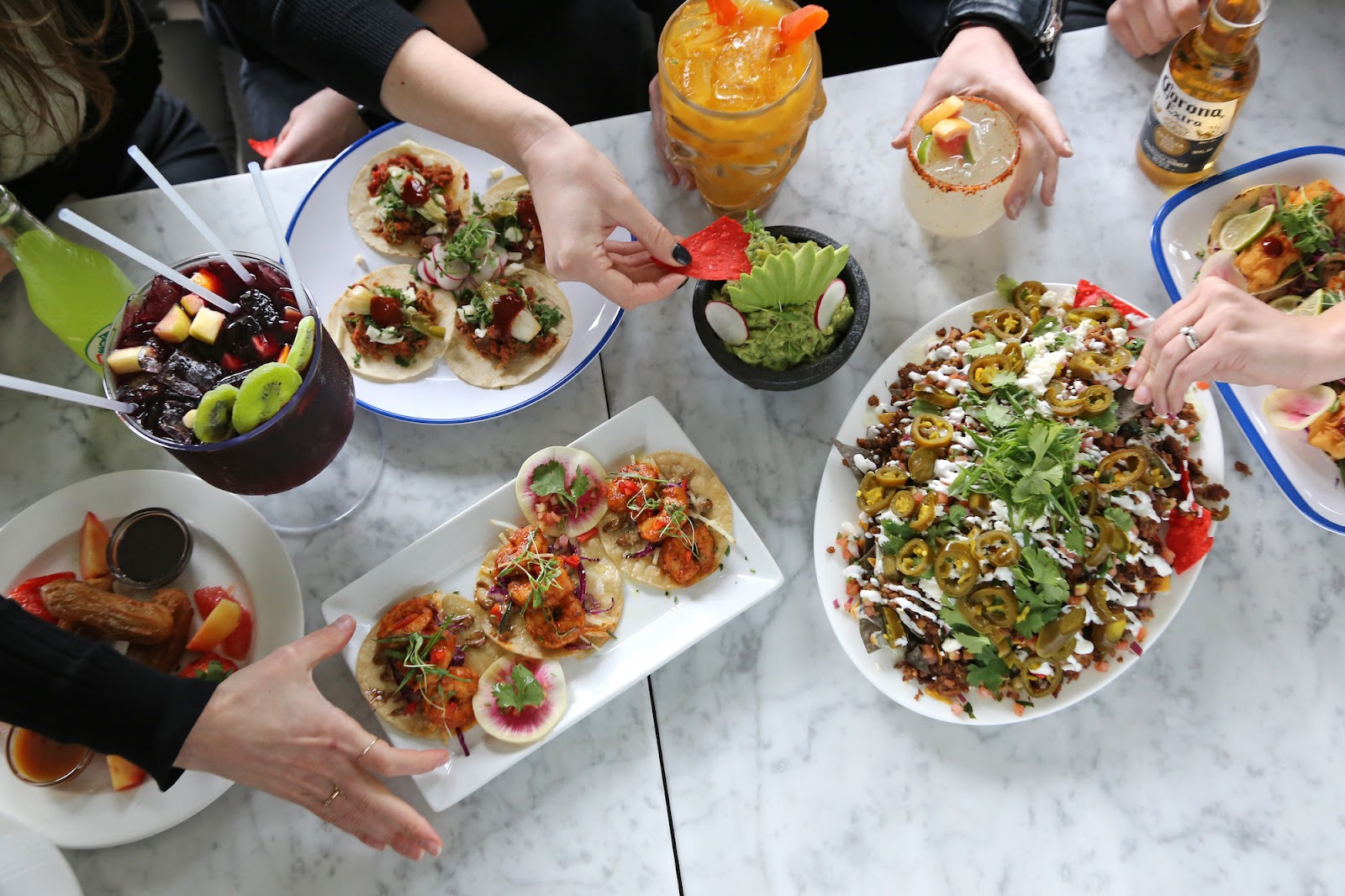 What’s in the MENU?

Food-wise, the centrepiece of the menu is a taco selection, which includes classic chicken, shrimp, and pastor and Tony’s Campechano, a combination of beef, pork, and fried shallots discovered by New York-based Craig Canarick.

Cruise lines were found in the Mexico City study. Most of the rest of the menu is for snacking and sharing. The Fiesta Platter, for example, is a giant ship full of appetizers, including Mexican-style fried chicken, onion rings, jalapeños, and a variety of sauces.

Of course, the large outer upper deck is the main attraction, but there is also a two-level interior space with two bars and additional seating. Artist Talisa Haurik, the first Mexican-American to exhibit at the Met, creates a commissioned piece of art for the Restaurant. Barca Cantina is open from Wednesday to Sunday (see website for exact times). Guests can purchase a $10 boarding pass valid for an all-day flight online or in-person at the ticket office at Pier 81.