Skip to content
Entertainment News on Stars
Patrica
No Comments

BBC Breakfast host Dan Walker has announced he will be leaving the BBC to host Channel 5 news.

The host will replace Sian Williams as the host of Channel 5, which recently announced her departure. Williams also moved from the BBC Breakfast sofa to Channel 5 in 2016. That same year, Walker began working on BBC Breakfast.

In a video posted on Twitter, Walker said that leaving the BBC was a “big decision” but said, “I don’t think opportunities like this come up very often.” Walker added: “I’m very excited, but it’s a big one. It’s also a big decision because I love BBC Breakfast, working with Sally, and the team there. I think these things happen a lot, and I can’t wait. 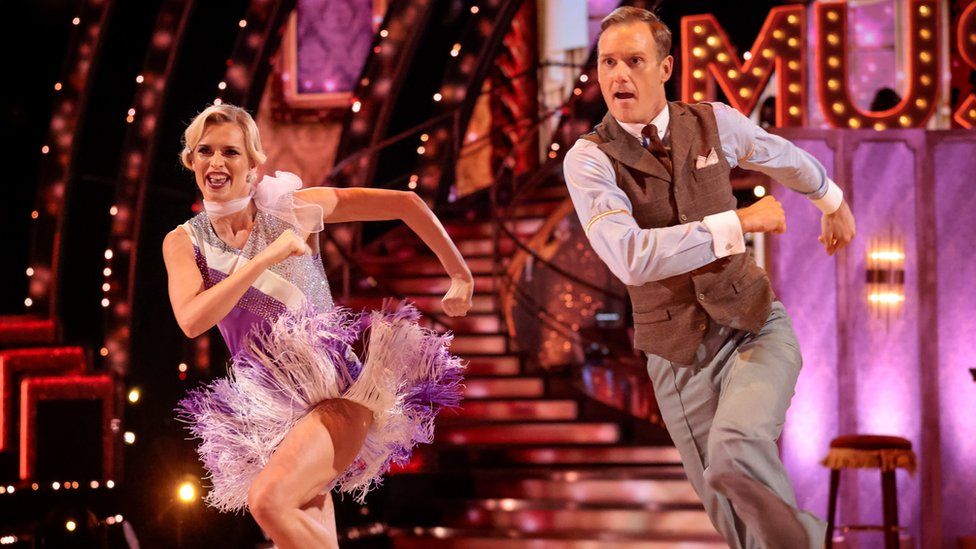 “And what an honour to play for Shan Williams. I know how popular he is with both the team and the public, so all I can say is that I will do my best to maintain his incredibly high standards.” The US. See you soon somewhere on the TV screen.

Walker starred in the latest BBC series Dancing with the Stars, placing fifth with co-star Nadezhda Bychkova. Walker quits the BBC’s flagship breakfast show shortly after many other dignitaries leave the company.

Fellow BBC journalists Emily Maitlis and John Sopel are set to launch a new podcast and radio show on LBC together. Film critic Mark Kermode and radio presenter Simon Mayo also leave their long Friday film review program on BBC Radio 5 Live. They will be releasing a new series of movies and TV podcasts for Sony every other week from the beginning of May.

Former England and Liverpool star Peter Crouch will also be moving from 5 Live, bringing the That Peter Crouch podcast to Acast. In November, Andrew Marr announced that he left the BBC after 21 years to “regain his voice”. He joined the broadcaster as political editor in 2000 and has hosted the Sunday morning program since 2005. Later this year, this position will be taken over by Laura Kuensberg. Marr will host an “opinion-based program” on radio station LBC, a new Classic FM program, and write for newspapers.