In 2020, there were 880,595 car thefts in the US, with one vehicle stolen every 3.6 seconds. In 2020 car theft by NICB in part increased dramatically compared to 2019 because of the pandemic, economic downturn, the realignment of law enforcement, depleted social school programs, and in many cases, owner complacent, said David Glawe, president, and CEO of NICB. Below are the most stolen cars in 2020 and the percentage increase from 2019 for each stolen vehicle by model year.

Dodge pickups have grown in popularity with thieves over the years. In 2002, Dodge unveiled its first revamped pickup in eight years, with bold styling that laid the groundwork for what we see on the road today. The previous generation sold more than 400,000 units a year, creating a pool of trucks that thieves now plunge the most. The current generation of Ram began to see an increase in thefts when their sales exceeded that number. 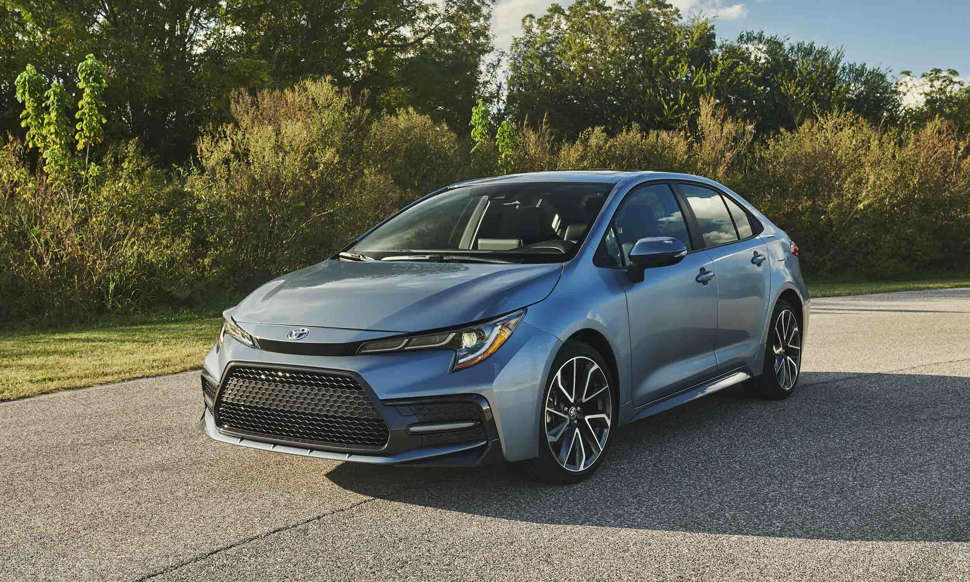 The Corolla is a perennial hit among those who can’t afford their cars. Crossovers dominate the US market for new car buyers, and Honda’s CR-V is the only crossover on the list of stolen vehicles by the NICB. The CR-S launched in 1997 became the best-selling model in the Honda model lineup, and the fifth-generation CR-V offers a smaller and more practical interior and a wide range of powertrains, including a new hybrid model. Car thieves are particularly interested in its earlier versions, with most of the stolen model years coming from the first generation. 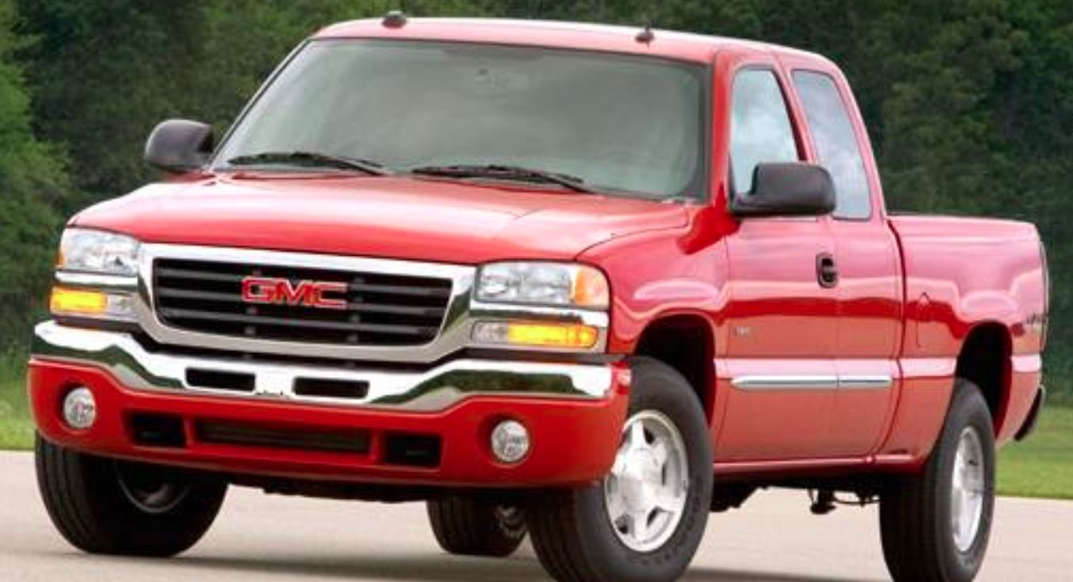 The GMC full-size pickup, known as Sierra, has seen impressive sales in recent years, translating into popularity with thieves. 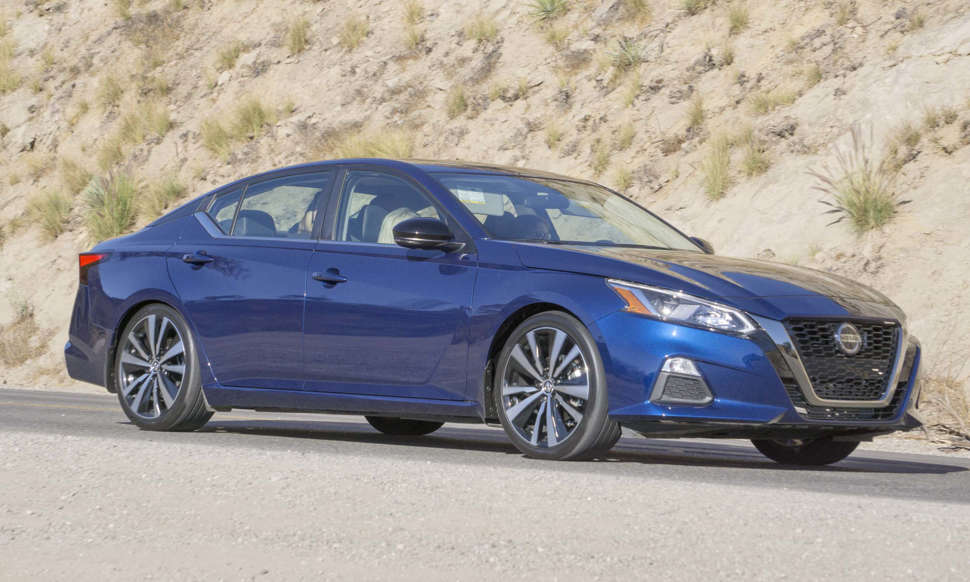 Despite the crossover’s growing popularity, the Nissan Altima remains one of the few passenger cars in the Top 10 US bestseller list, which means there is plenty of supply for car thieves. The Altima has been given a significant styling update for 2019 and appears to fit into the rest of Nissan’s lineup with a new powertrain, advanced safety features, and all-wheel drive.

Toyota introduced the eighth generation of the Camry a few years ago and gave it a pleasing appearance, a comfortable interior, and various fuel-efficient and powerful engines. The Camrys, which has held the title of America’s best-selling passenger car for more than 15 years, ensures that it sells in large numbers with its spacious interior and fuel-efficient, reliable engines. 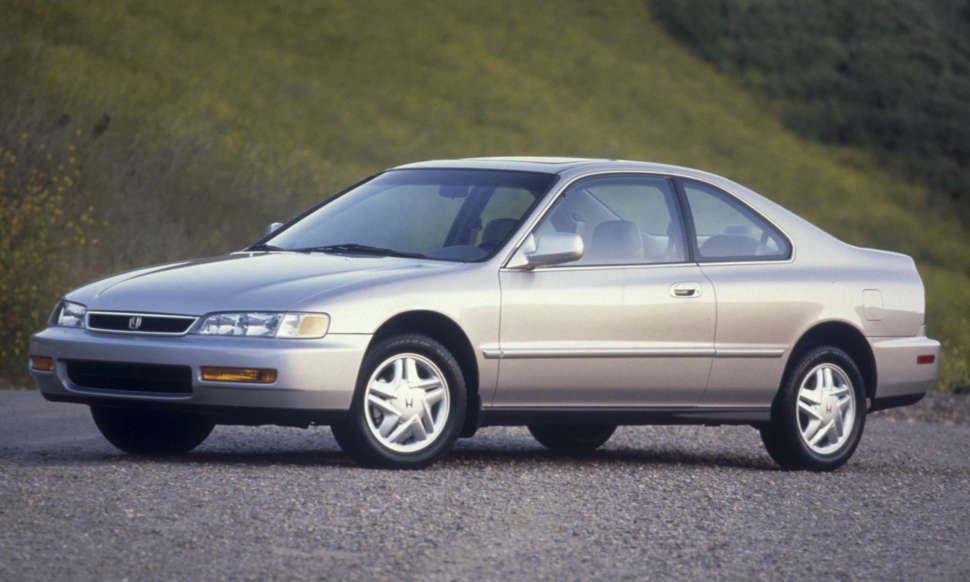 After years at the top of the list of stolen cars in the United States, the Honda Accord is no longer the thief’s “favorite model.” Nevertheless, the numbers remain high, directly resulting from its popularity with drivers as an economical and reliable transport that retains its resale value. The sheer number of burglaries on the street makes it easy for thieves to gain access. 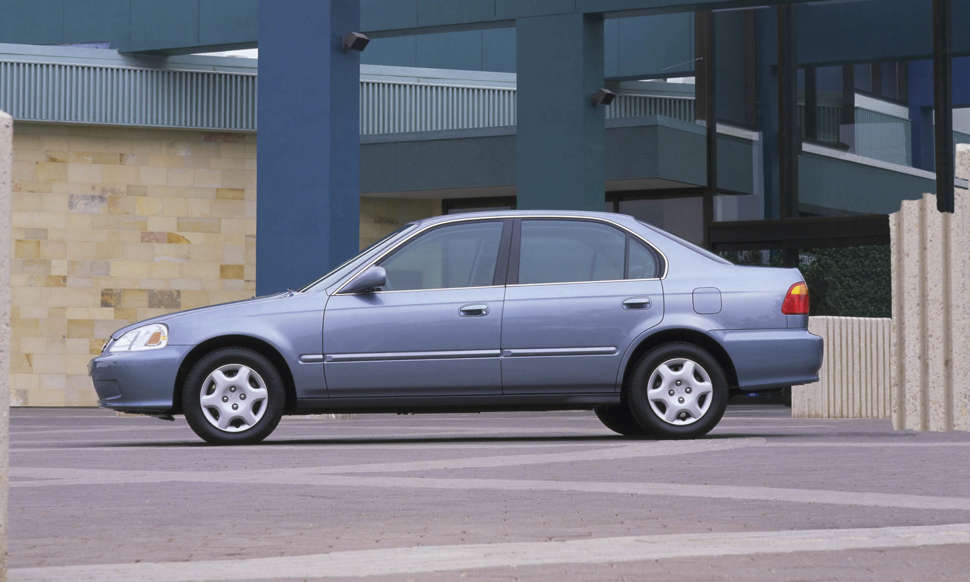 Although it remains one of America’s most common compact cars, the Civic is no longer the most popular target for US car thieves. Honda introduced the Smart Key to the Accord in 1998, and most of the stolen models were from that year. Since the introduction of SmartKey, the number of stolen Accords has dropped each year dramatically. Most of the stolen Civic models date back to 2000 when SmartKey became widespread. The Civic began life as a small car and has grown every year since its original small model, but remains a big target for car boosters. 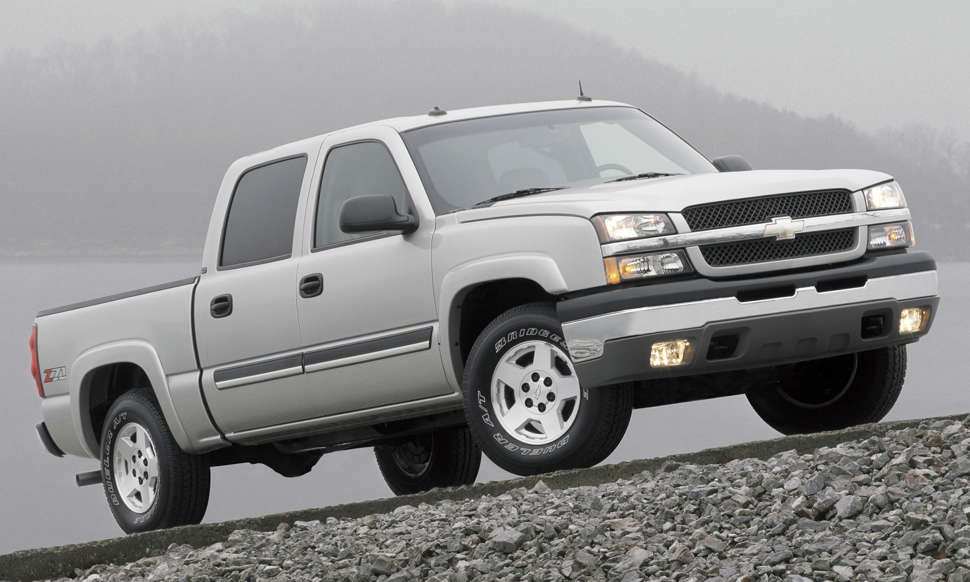 The full-fledged Chevy Silverado is a popular choice for truck drivers. Silverado sales, available in various engine configurations, have increased, increasing thefts year after year. The 2004 model year seems to have been the most coveted as the Silverado remained virtually unchanged from 2003 to 2007, while the number of Chevy stolen trucks remained consistent over the model years. 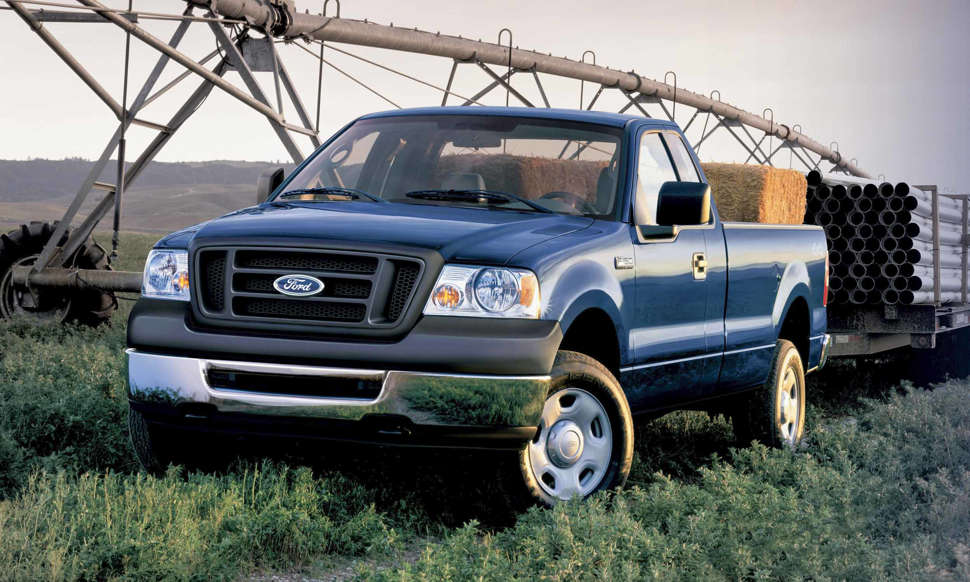 The Ford F-Series truck is the best-selling vehicle in America and the most popular among American car thieves for the second year in a row. In 2005, Ford sold more than 900,000 full-sized pickups, causing many new models stolen in 2006. With so many Ford trucks on the road and the company selling more than 700,000 vehicles a year, it should come as no surprise that the F-Series truck tops the list of stolen cars year after year.